You are, because He is. 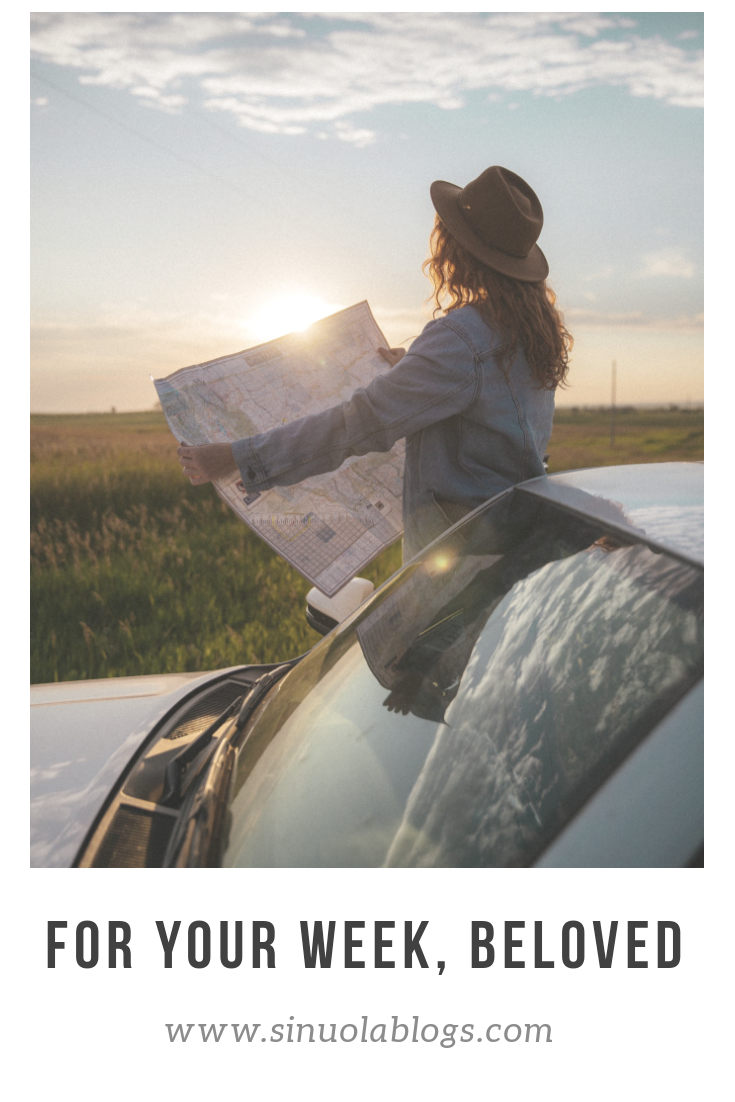 Alternative title: I am (queen), because He is (King).

“…Also Vashti the queen made a feast for the women in the royal house which belonged to king Ahasuerus. On the seventh day, when the heart of the king was merry with wine, he commanded Mehuman, Biztha, Harbona, Bigtha, and Abagtha, Zethar, and Carcas, the seven chamberlains that served in the presence of Ahasuerus the king, To bring Vashti the queen before the king with the crown royal, to shew the people and the princes her beauty: for she was fair to look on. But the queen Vashti refused to come at the king’s commandment by his chamberlains: therefore was the king very wroth, and his anger burned in him.”
Esther 1:9‭-‬12 KJV

Dear believer, how often do we get engrossed in our own (banquets) activities that we ignore or even so much as disobey the wishes of the one who made us who we are? We become too busy with the rewards and privileges that come with the job, and when we are summoned, we feel more obligated to stay in our banquets than to answer the master’s call.

Vashti is who we become when we exalt worldly affairs above God.

Then comes Esther. Twice in the second chapter, we are told that Esther followed Mordecai’s instructions.
“So Esther did as was commanded….”
If she had not been doing so before, it would have been difficult to do so, seeing as she was now Queen of the whole kingdom.
If you don’t learn obedience while you are yet young (in age and in spirit), it will be quite difficult when you come of age.
We see Esther as humble, open to good advice and instruction. Simply put she was teachable. And we see the favour of God upon her, so much so that she pleased everyone she came in contact with on her way to the palace.

End note: God really does resist the proud, but He will give more grace to the humble.

Blessings in the new week. Grace to you beloved.
Sinuola.

To El-roi: always and forever